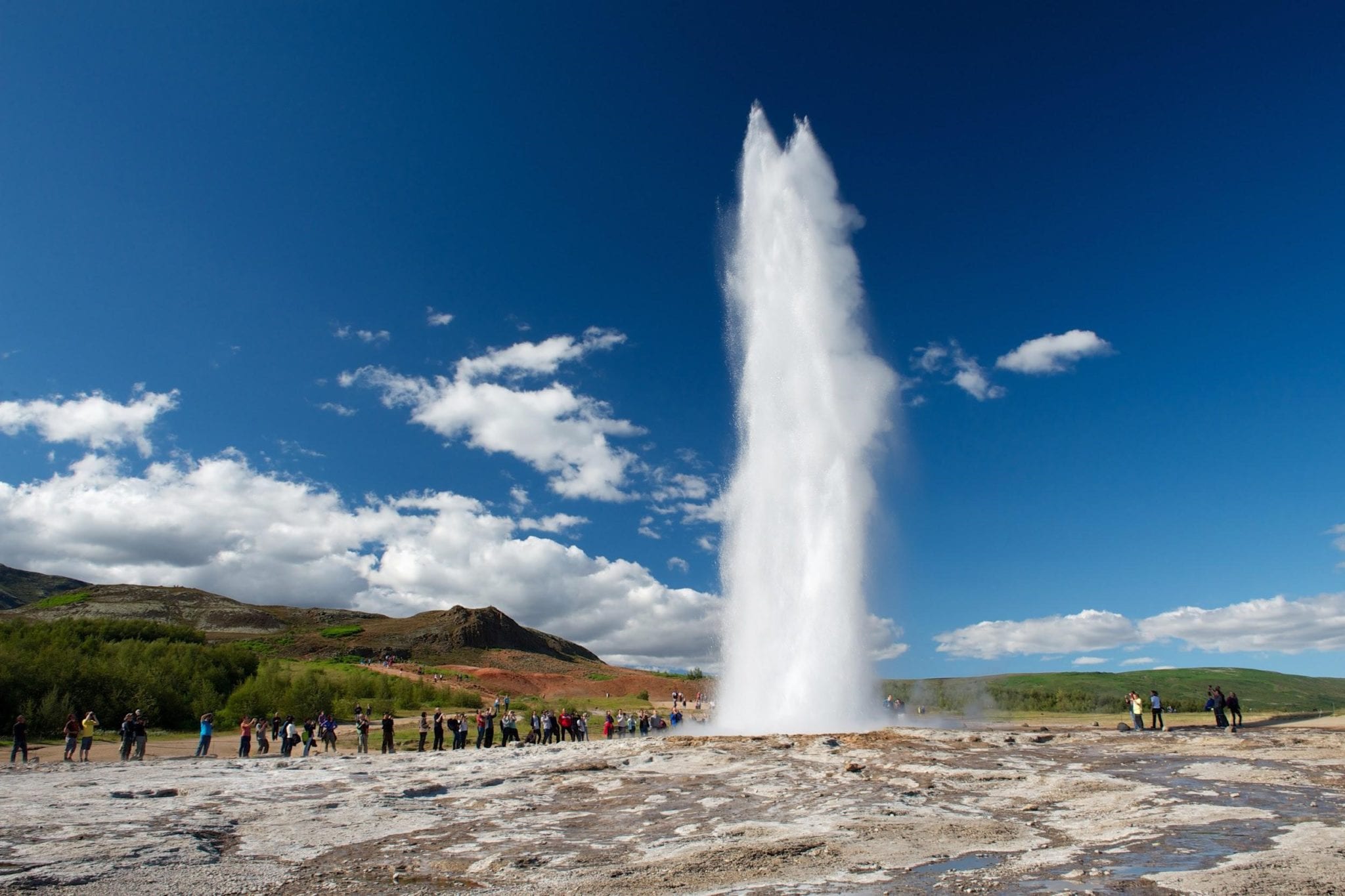 Tony has a narrowly written HO8 Policy. Anything not defined and written as a Named Peril yet occurs on your property but leaves behind damage means you are simply out of luck and the damage will not be covered. Well, that might be true, unless you know how to use a dictionary.

Tony’s upstairs bathroom is where his ordeal began and the pipe issues destroyed drywall, floors, plywood and this poor guy was ultimately living in a house full of mildew and mold.  Tony had been paying his Insurance premiums every month and on time for 9 years but his Insurer denied his Claim stating his policy does not include coverage for ‘Water Damage.’

Noble Public Adjusting Group took on this case and assessed the damages.  They met at the property to discuss these matters with the Insurance Adjuster and the Insurance Adjuster’s Engineer who, incidentally, just so happened to arrive together in the same vehicle… That should definitely raise an eyebrow about who works for whom

The Insurance Adjuster continued to go on about how the policyholder didn’t have Water Damage Coverage but Noble kept reminding him the claim is for an Explosion, not Water Damage.  Bo invited the Engineer to define the word explosion because he was the one who went to Engineering school, and the Engineer answered it is ‘an uncontrolled release of energy.’ Well, in this case, the pipes and water created and an explosion and subsequently caused a tremendous amount of property all which was covered under this policy.

The Insurance Adjuster and Engineer must’ve decided Bo had the correct definition because they abruptly stopped the discussion, got in their car together and effectively ran away. The Insurance Adjuster had also been breaking the law by showing up on the property unannounced, in not giving the required 48-hour notification and not allowing the Policyholder to execute his Rights of having his Public Adjuster present.

Noble knows the Laws however and handled this case like a professional. Tony was given a much deserved $66,000.00 check to get his home back to pre-loss condition.

I need a Public Adjuster, where can I get a hold of this group?

Noble Public Adjusting Group can help and if you are interested in having them represent you on the set of Insurance Wars, fill out a form on the website.  We fight hard for you and love what we do!