2018 Hurricane Season Predicted to Be Strongest Cycle in 70 Years

As Florida residents, we accept hurricanes as just part of the price of living in the Sunshine State. However, the prediction of Global Weather Oscillations, Inc. that 2018’s Hurricane Season will be the strongest cycle in 70 years should make us sit up and take notice. Hurricane Season officially starts the first of June, which is only a few months away.

So what is causing this dire prediction by Global Weather Oscillations, Inc? We discuss that below. Noble Public Adjusting Group has a mission to keep our blog readers informed and educated about all things that can affect you as homeowners and business property owners. The upcoming hurricane season is certainly one of those things.

2018 Hurricane Season Predicted to Be Strongest Cycle in 70 Years

So it looks like Professor David Dilley, research scientist and senior predictor at Global Weather Oscillations, Inc. knows what he is talking about when he predicts the 2018 Hurricane Season to be the strongest cycle in 70 years. Dilley himself created the prediction technology used to predict the weather. This technology is called Climate Pulse Technology. Using this technology, Professor Dilley has predicted our upcoming hurricane season.

As predicted by Mr. Dilley and GWO – last year (2017) was the costliest year on record for the United States, and one of the most destructive. Mr. Dilley says that “some United States zones are currently in their strongest hurricane landfall cycle in 40 to 70-years.” This is a Natural Climate Pulse Cycle that produced extremely active and dangerous hurricane conditions in some zones back in the 1930s and 1940s – and is now repeating. Mr. Dilley predicts that 2018 will be somewhat of a repeat of 2017 – and possibly another record breaker.

This quote from the article by 721 News explains in detail the reasons for this prediction, “The reason for another destructive hurricane season is 3-fold. The ocean water temperatures continue to run warmer than normal across most of the Atlantic Basin (red and orange in the graphic), and especially in the Caribbean region and the Atlantic near the United States. This is very similar to the ocean temperatures of last year, and this will again be conducive for tropical storms and/or hurricanes forming and/or strengthening close to the United States. Mr. Dilley also expects the Bermuda-Azores High-Pressure Center will again be in a favorable location – thus allowing more named storms to maintain strength – or strengthen as they move from east to west across the Atlantic toward the United States. 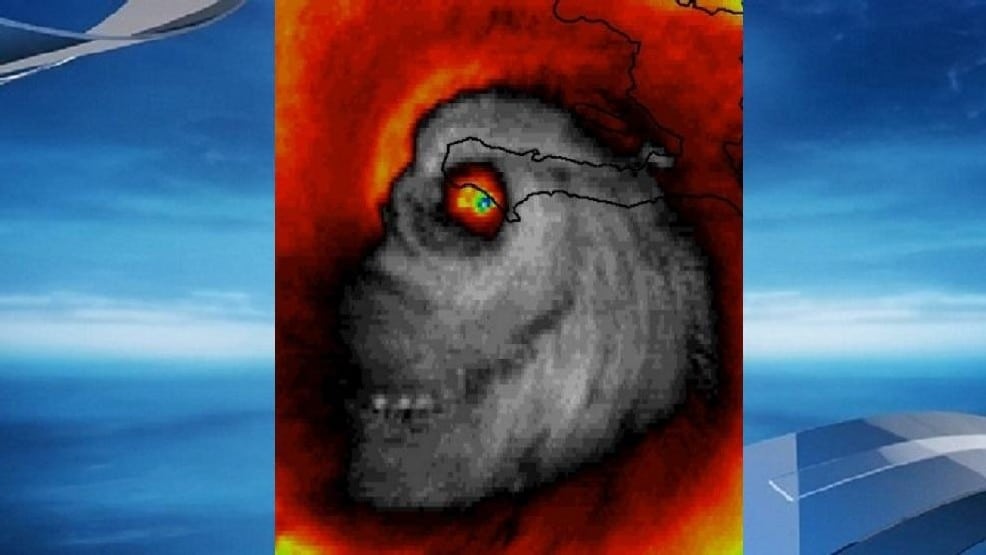 Then we come to the last item – El Niño. GWO’s Climate Pulse Technology model indicates that the Tropical South Pacific Ocean temperatures where El Niño events typically form – will warm significantly during late winter and approach weak El Niño conditions during the spring- much like the El Niño scare of last year. However, all years are not the same – therefore it could mature enough to form a very weak El Niño, but not strong enough to dampen the hurricane season. Historical records indicate that moderate to strong El Nino events dampen hurricane activity – whereas years with very weak El Niño conditions can be associated with active hurricane seasons if a Climate Pulse Hurricane Enhancement Cycle is in place – and it is.”

Now that we have established the fact that we are most likely going to have the strongest hurricane cycle in the US in 70 years, and since Florida is basically Hurricane Alley, let’s discuss what this means when it comes to the services offered by Noble Public Adjusting Group.

Back in October of 2016, when Hurricane Matthew was headed toward South and central Florida with winds from 130 mph to 156 mph, Noble wrote this blog post to help residents and business owners in that area know what to do to protect their property and family, such as protecting windows and sliding glass doors, since once a window is broken, the wind blows inside to not only wreck the interior but also to apply upward pressure on the roof, which might be enough to detach it. If the roof, whether partially or wholly, becomes detached it will directly affect the structural integrity of the walls.

That was just one of the many precautions Noble offered our blog readers during Hurricane Matthew. Once we get closer to June 1 and the beginning of the 2018 Hurricane Season, Noble will be posting more helpful posts to make sure homeowners and business property owners stay safe. Noble Public Adjusting Group has handled thousands of insurance damage claims resulting from hurricanes.

Hopefully, when hurricane season comes, you won’t be affected. But if you are, hiring a public adjuster like Noble is the smart thing to do. What usually happens during this type of catastrophic event is that insurance companies are overwhelmed with claims. They are usually also understaffed. This means that they will send unqualified staff adjusters–even out of state adjusters who don’t know the area and have no idea of property values in our Florida neighborhoods–to oversee damage and handle claims. Having a local Florida public adjuster file your claim will prevent this from happening. It will assure you as a policyholder that your claim will not be settled for far less than it should be, or even be totally denied by your insurance company.

Call Noble Public Adjusting Group today if you would like to discuss the upcoming hurricane season, or have any questions at all about public adjusting, property insurance, or just want to touch base. We love hearing from our blog readers!