(850)249-6972 Noble Public Adjusting Group is here to help with Insurance claims from February 24, 2016 Panhandle storm damage!!! Pensacola, Florida was pounded by a tornado categorized as an F3 this week.  The storm system that moved through the South United States damaged property through Texas, Louisiana, Mississippi, Alabama, Florida and Georgia.  The panhandle specifically, was rocked by a tornado that barreled through neighborhoods of Pensacola, Florida flattening many homes in Northpointe and destroying two apartment complexes along with a group of townhomes.  More than 70 homes damaged and at least 24 apartments gone.  There are a string of other properties that were damaged in the wake of the storm and many families left without power.  More than 10 main roads are still closed today as they clean up debris and wait for flood waters to go down. There were six reported non-fatal injuries; which comes as a surprise, considering the amount of damage done to the area.  The tornado continued moving northwest at about 50 miles per hour toward Pace and Milton, but decimated somewhere in that area without any major injuries or damage.  Governor Rick Scott reportedly visited Pensacola early Wednesday morning and after viewing the damage, declared a state of emergency in Escambia and Santa Rosa Counties.

“Our heart goes out to anyone impacted by this,” Scott said. “We can’t imagine going through this with your family, your children. Fortunately we’ve only had three individuals that have been taken to hospitals. We believe their injuries are minor.” 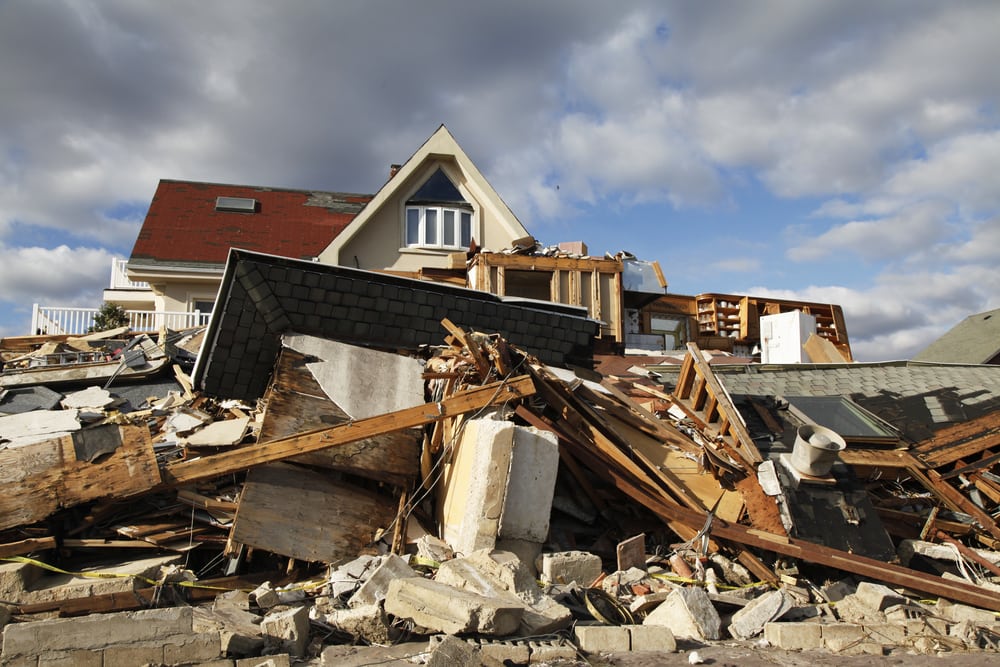 Now, as the residents of Northwest Florida are settling into the aftermath of the storm, the business of filing insurance claims and planning for re-construction is underway.

“This is usually a pretty daunting task when you’re still trying to figure out where your family will be sleeping for the next several months.  It’s one of those things though; it has to be taken care of fairly quickly, so that the ball is rolling on the restoration of homes and businesses.  We’re praying for those who have lost all of their memories and belongings…  some have even lost loved ones in other states.  Hopefully we will be able to help restore as much as possible to those affected”, Said the owner of Noble Public Adjusting Group, Bo Williamson. 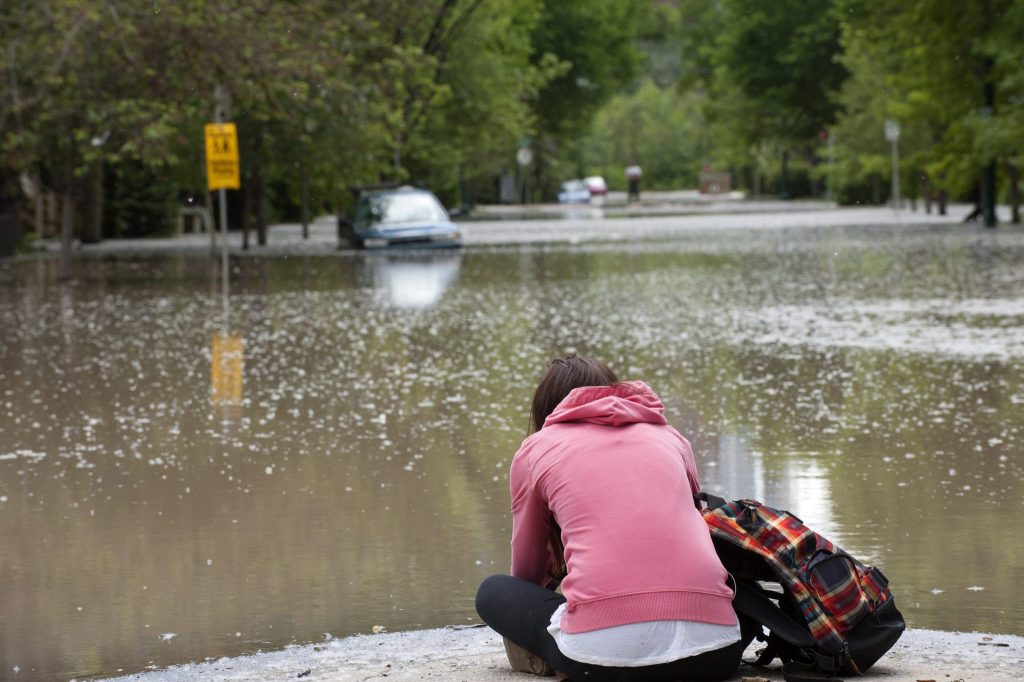 Sadly, many people have no idea what their policy covers or even how much their deductible is.  No one ever expects something like this to happen and insurance companies aren’t real keen on reviewing and explaining the policy to the person purchasing it.  Interpreting an insurance policy can be much like interpreting a legal description of property in a foreign country; nearly impossible!  But have no fear!!! Noble Public Adjusting Group does all of this for policyholders with NO money out of pocket.  No fee is due to Noble, until the insurance company has sent a check.  Noble is a fully staffed, State Licensed, Public Insurance Adjusting firm, servicing the Panhandle of Florida from Pensacola to Tallahassee and the surrounding counties.  What that means is that Noble Public Adjusting Group is an entity that files all of your claim paperwork, meets with insurance adjusters and various other insurance personnel to represent the policyholder (home/business owner), validate the claim and push the process forward so that the claim is paid promptly; which allows people to move on with their lives faster and without the additional stress of saying the wrong thing to the insurance company or misfiling paperwork; which usually ends in the denial or reduction of the claim payout.  Noble takes a small percentage out of the claim payout.  Fees are drastically reduced in declared states of emergency to help alleviate financial burdens on policyholders who are already suffering financially.  The fee goes toward paying the professionals who are investigating, estimating, filing, processing and managing the claim throughout the claim process.

For more information, helpful pages on Noble’s site are How Public Adjusting Works and Frequently Asked Questions.  There’s even a section called “Case Files” where you can see actual cases handled by Noble and how much more money was recouped by hiring the Noble firm to handle these claims.  Noble has a Facebook page and many online reviews on google and yelp from previous clients to check out.  We are an award winning member of the Panama City Beach, Walton County, and Destin Area Chambers of Commerce among other national and local organizations.

If you think you might have a claim, we offer a no obligation, free claim inspection where we can come and inspect your property, tell you if you have a legitimate claim and review your policy to see if it’s covered.  Request a free property inspection here or give us a call to schedule one at (850)249-6972.